The Case for “Higher” Taxes 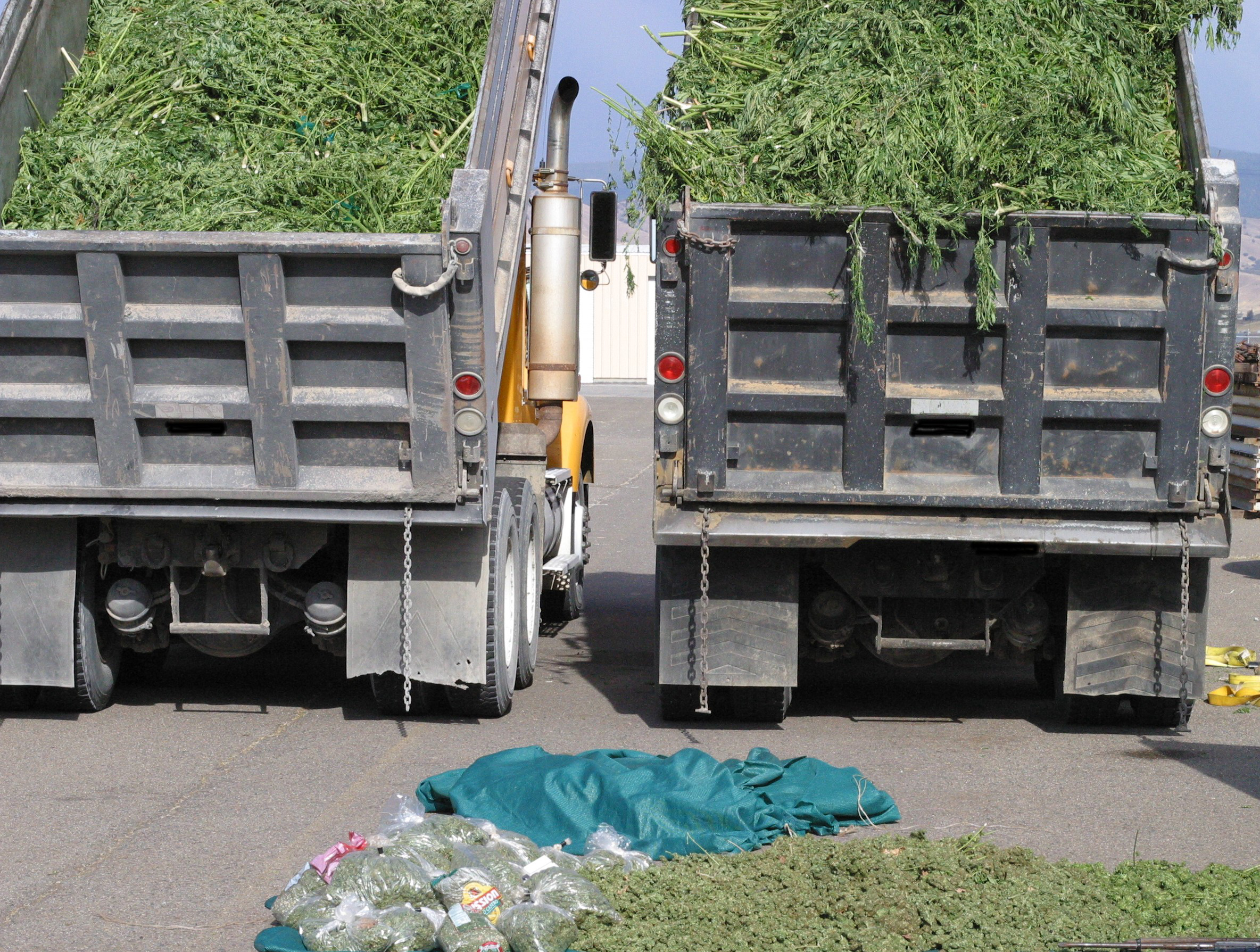 The future is now. If you’ve been on the moon for the last several years, you might be forgiven for not knowing what’s going on here in America. Otherwise, you’re probably well aware of the growing national trend in state legalization of cannabis, for medical and even recreational purposes. The argument for or against the legalization of marijuana has little bearing on the issue now…essentially, it’s a done deal. But if you’re a person who is inclined to look at the bigger picture, you might also be one of the growing number who are asking the question, “How can this help America?” The answer might be easier than you think. It’s time to federally tax marijuana.

What Would be the Benefits?

Many people are still asking,“What could the benefits from taxation actually be?” For many years, proponents of cannabis legalization have used the argument that it should be treated like alcohol. This is exactly how the taxes from marijuana growth, sales, and use could be helpful. As there is now a trend in our nation and our government to tax alcohol more so those taxes can be used for the treatment of alcohol-related problems, so too could taxes from marijuana be used for addiction recovery and treatment, as well as education.

For comparison purposes, the website Statista reports that in 2016, the total tax revenue from sales of alcohol was $9.8 billion. The same tax revenue from the tobacco industry for 2016 was $14.1 billion.

According to Forbes Magazine, in a report generated by Arcview Market Research, 2016 North American sales of marijuana grew by 30% to $6.7 billion. Remember, that includes Canada, but even if you were to split that number in half, that’s over $3 billion in sales revenue for our nation, and it’s only going to go up. The article went on to say that sales growth in the industry is occurring at an even faster rate than the advent of either cable television in the nineties, or broadband internet in the 2000’s.

For an example of the possible benefits from taxation, we can look to the states that have already legalized marijuana and begun taxing it. Colorado’s marijuana laws direct the first $40 million dollars from revenues each year to school construction. On a relevant side note, the profits from marijuana in the state of Colorado between September 1, 2015, and February 29, 2016, exceeded all expectations, with totals of $64 million.

The state of Washington is also enjoying increased tax revenue from the success of legalized marijuana. An article from the Tacoma, Washington News Tribune dated February 2, 2017, said about 60% of the $730 million dollars Washington expects to receive in the next two years will go to fund a number of different programs including Medicaid, substance abuse prevention efforts, and community health centers.

Another side benefit of federal taxation would be the market regulation that would come with such taxes. This would begin to limit the gray- and black-market profits of marijuana as well, through stricter guidelines. As with other ‘sin’ taxes, the federal government would definitely establish more control over such a revenue stream, ostensibly to the benefit of American taxpayers. Let’s look at the steps the federal government can take to effect the outcome they want.

How Can it be Accomplished? 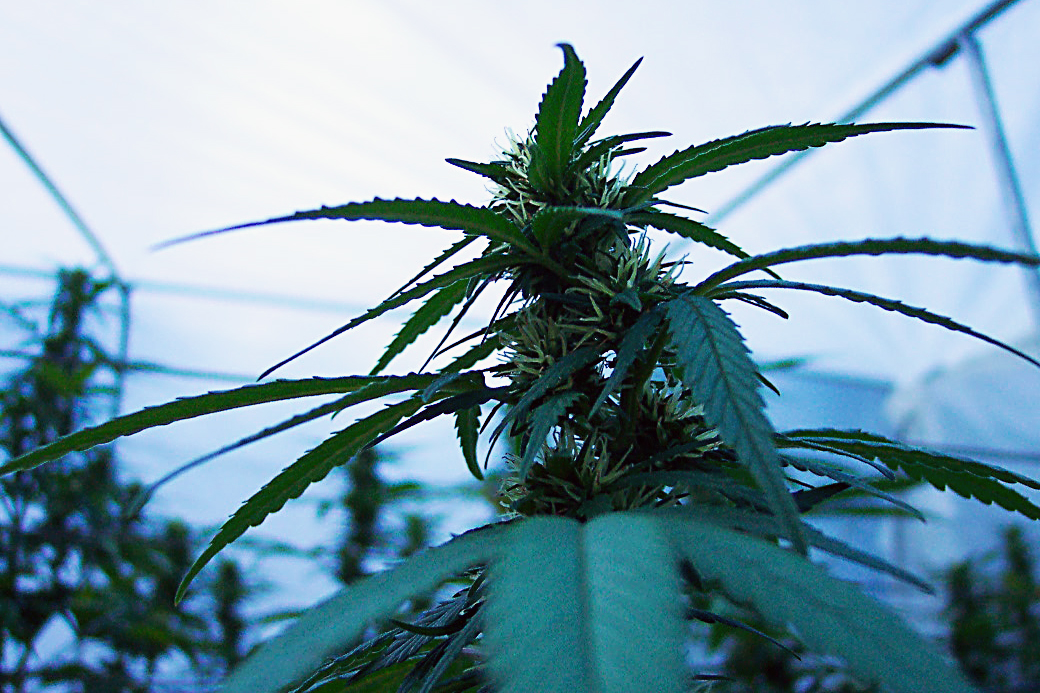 If the American distilleries market is used for comparison, there are probably somewhere around 2,000 distilleries in America [due to the distinctions between ‘craft’ distilleries and larger distilleries, it is difficult to get a hard and fast number of American spirits producers, but the comparison of regulation is still a good one].

At this point in time, regulations for legalized marijuana are in what you could call the ‘wild west’ phase. State and local governments are trying to regulate and cash in on the industry so quickly that the laws are often confusing as to how tax revenue will be generated and then used. It gets even worse in regard to the actual field enforcement of growing, distribution, and use regulations. This undue burden on the states would be erased if the federal government stepped in with a defined set of rules for taxation of the industry that states could then modify accordingly.

As part of the steps for federal taxation, the government would also be able to indicate where the taxes would be applied most effectively, for instance on producers and on the recreational users. One of the issues this would address would be that of the different forms of marijuana ingestion.

Marijuana’s forms of ingestion are varied, and with users willing to experiment with various ways of using the product, how it is ingested is changing constantly. But if the growers and users were taxed, the form of ingestion would not be a factor. Another benefit of this type of taxation would be that for those who claim to use marijuana as a medicine, its tax structures would not have to change any more than simply lowering the tax rate for prescription end-users of the product.

So the federal government’s first steps would be creating the guidelines. The second step, of course, would be legalization.

The federal government’s first move in legalization would be to remove marijuana from the classification as a Schedule 1 drug with no medicinal value, as it would now be unnecessary. Then the legalization of marijuana could be more strictly controlled enforced by federal agencies, which would have the byproduct of easing the enforcement burden placed on state and local agencies.

The enforcement of marijuana laws has been confusing in many states for years, especially in states that have a medicinal use law, while recreational use is still illegal. Some states have laws based on a permitted amount, with more than a specific amount being illegal. These factors have made the enforcement of laws in the field a nightmare for state and local agencies. All of that could be laid aside in favor of state simply using tax revenue to control use.

Some of the states that have pushed for complete legalization of marijuana can also provide us with a clear example of how to generate and use the taxes from it. For instance, California has throughout the years consistently raised taxes on tobacco, in response to studies about its negative impact on its citizens. As the impact of marijuana on society and its citizens becomes clear, those taxes could be raised or lowered accordingly.

It is probably a fact that the recreational use of marijuana is here to stay. Rather than fighting against the tide, it’s time to take the money from marijuana production and use, to control it and use that tax revenue for citizens’ benefits.

Chuck Rehdorf is a technical writer and researcher for taxce.com

Some text in the modal.